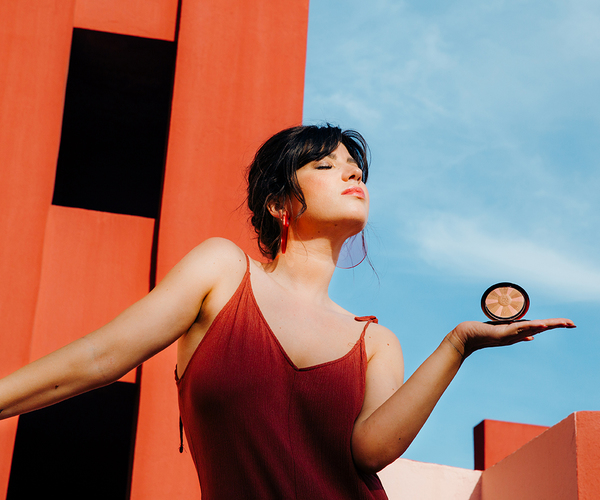 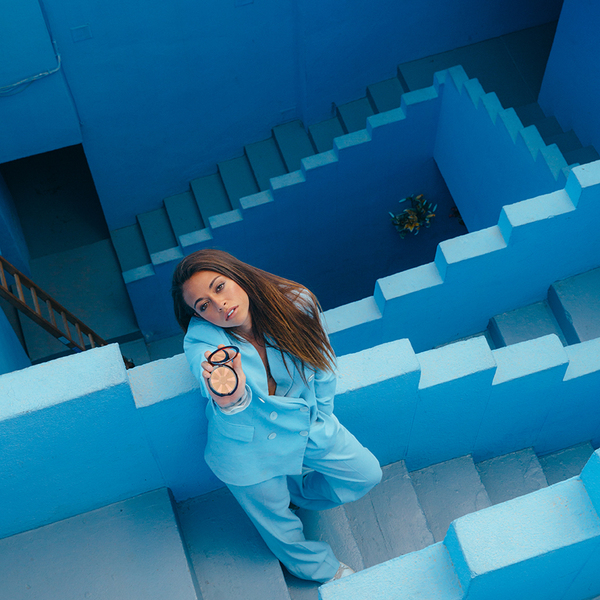 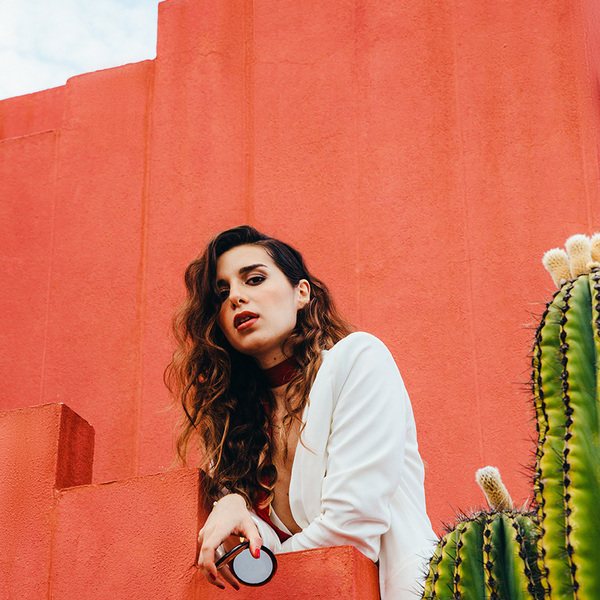 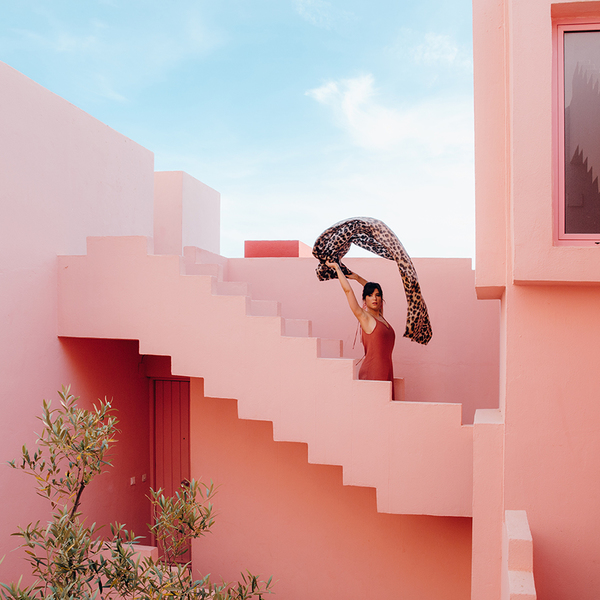 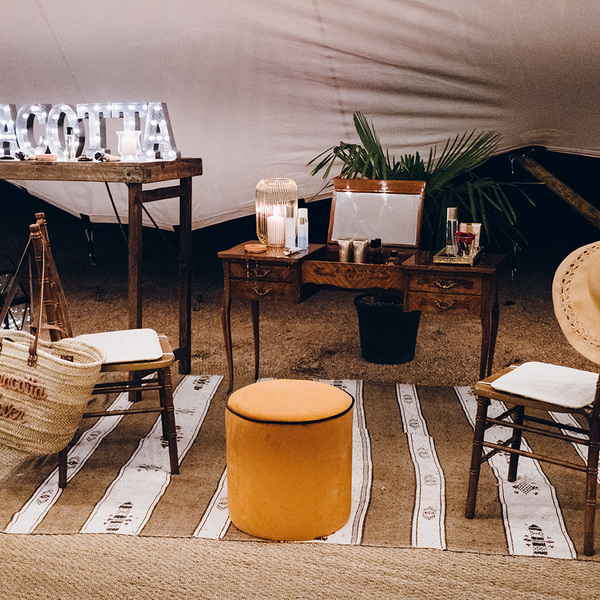 Discover our other projects